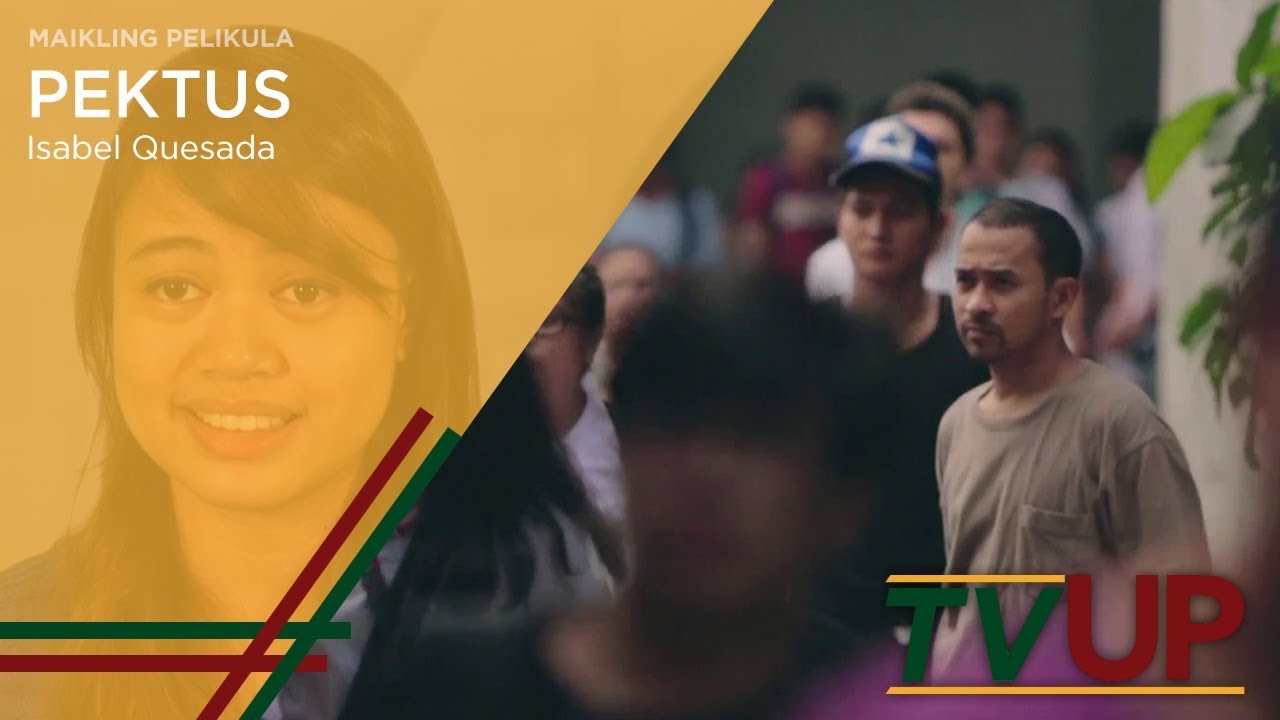 PEKTUS tells the story of a day in the lives of two men in the city -both proud, indifferent, and bound by the confines of their milieu and their choices in life – and their incidental yet preordained meeting in a one-way alley that would change their lives thereafter. Raising questions of how far people have control over what happens in their lives, the film seeks to explore circumstance versus choice, breaking points, and second chances.