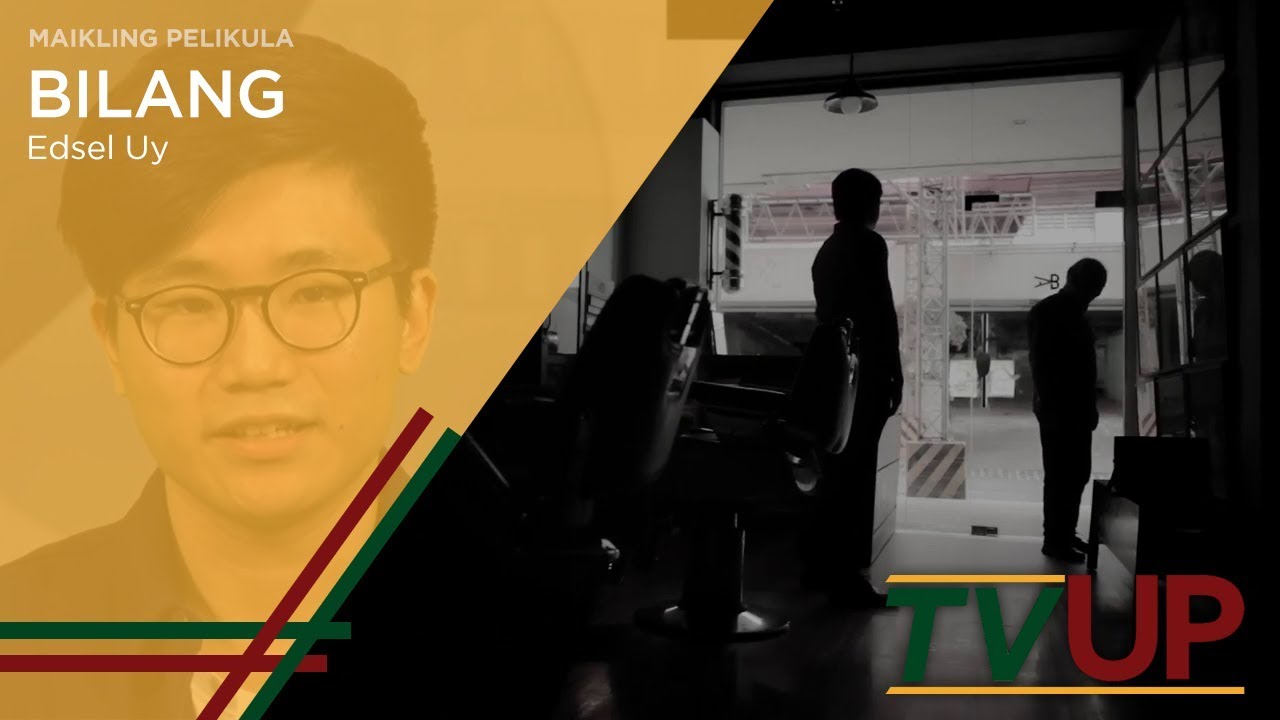 BILANG is set in a barbershop. Antonio prepares his barbershop for opening. He is sweeping the floor when he is visited by Julio with a knock on the door. Julio enters the barbershop, greeting Antonio on his way in. He sees a number “67” embedded on Antonio’s forehead. He asks his routinely questions as he is tasked to do so.
The conversation ends with Antonio frustratingly asking Julio how many years he has left to live. Julio tells him that he is unable to tell him.

EDSEL UY is a 22-year-old filmmaker from University of the Philippines Film Institute, Diliman. His film, Bilang, won Best Film in the Black Beret Student Film Competition 2017. The film was also accepted in the Shorts Exhibition of The CinemaOne Originals Film Festival 2017.

He recently finished his thesis film, Dapithapon, with positive feedback, and he is now working on different projects as a filmmaker and photographer. 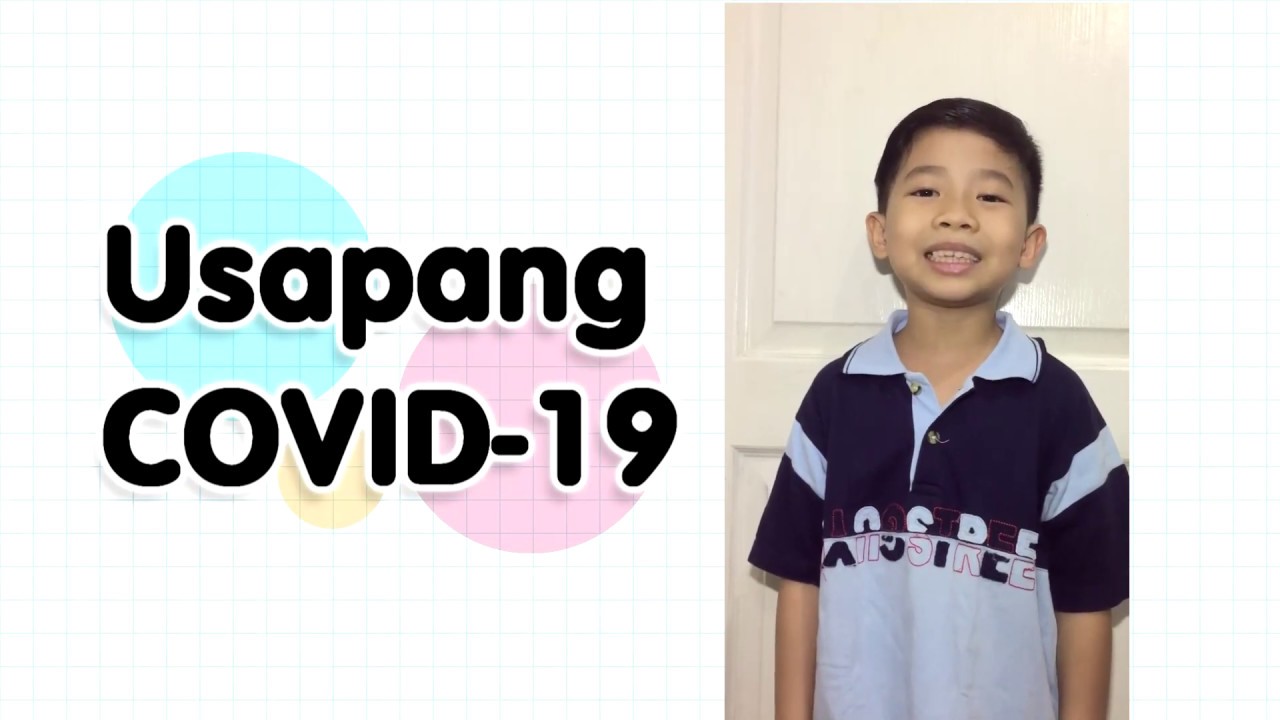 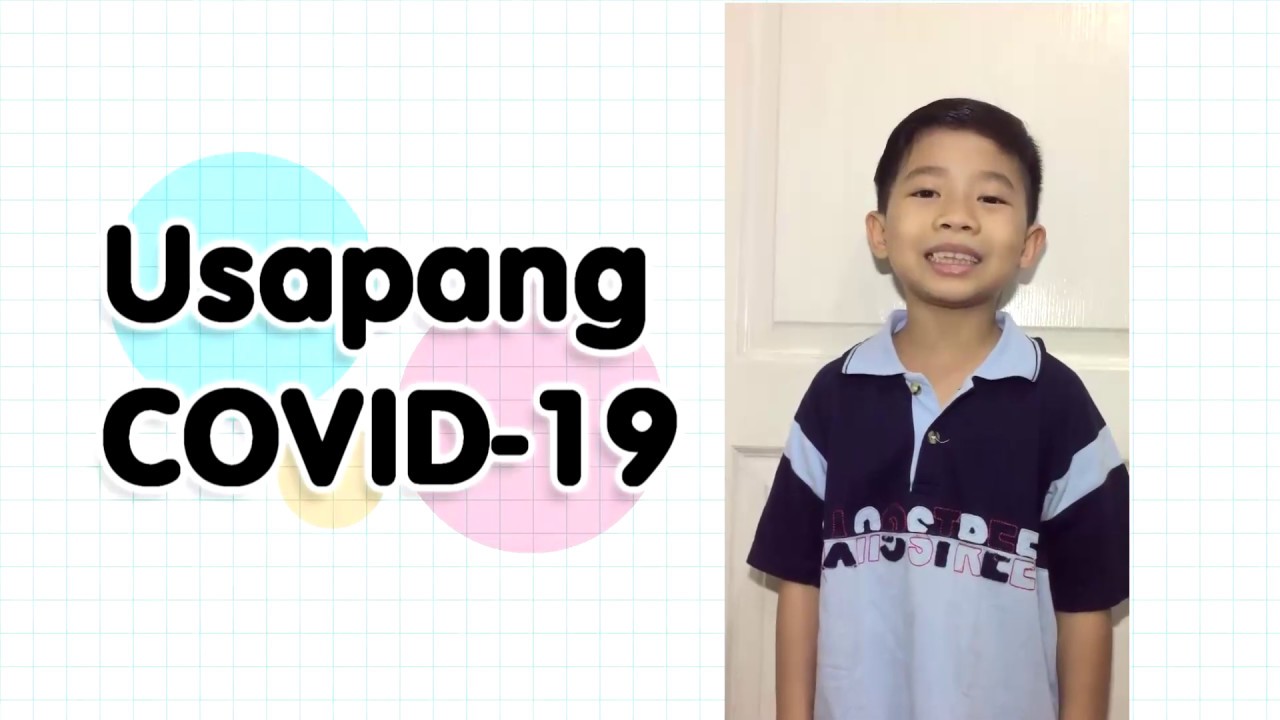 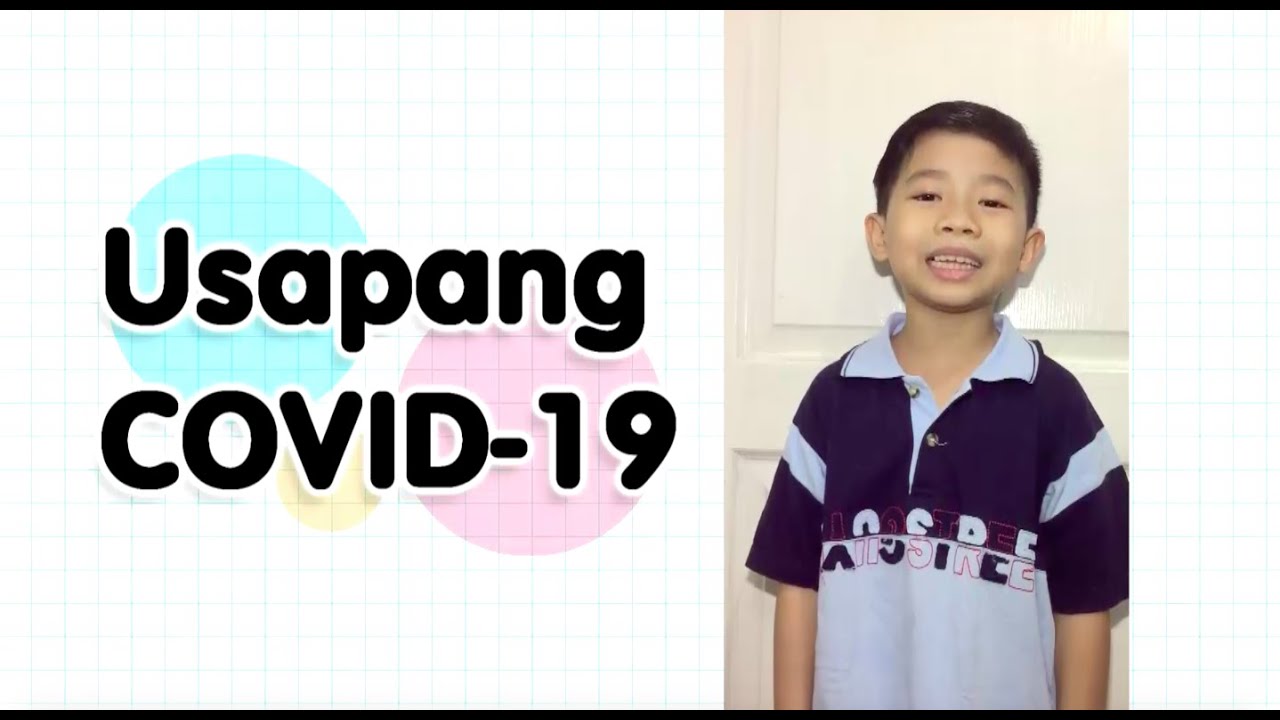 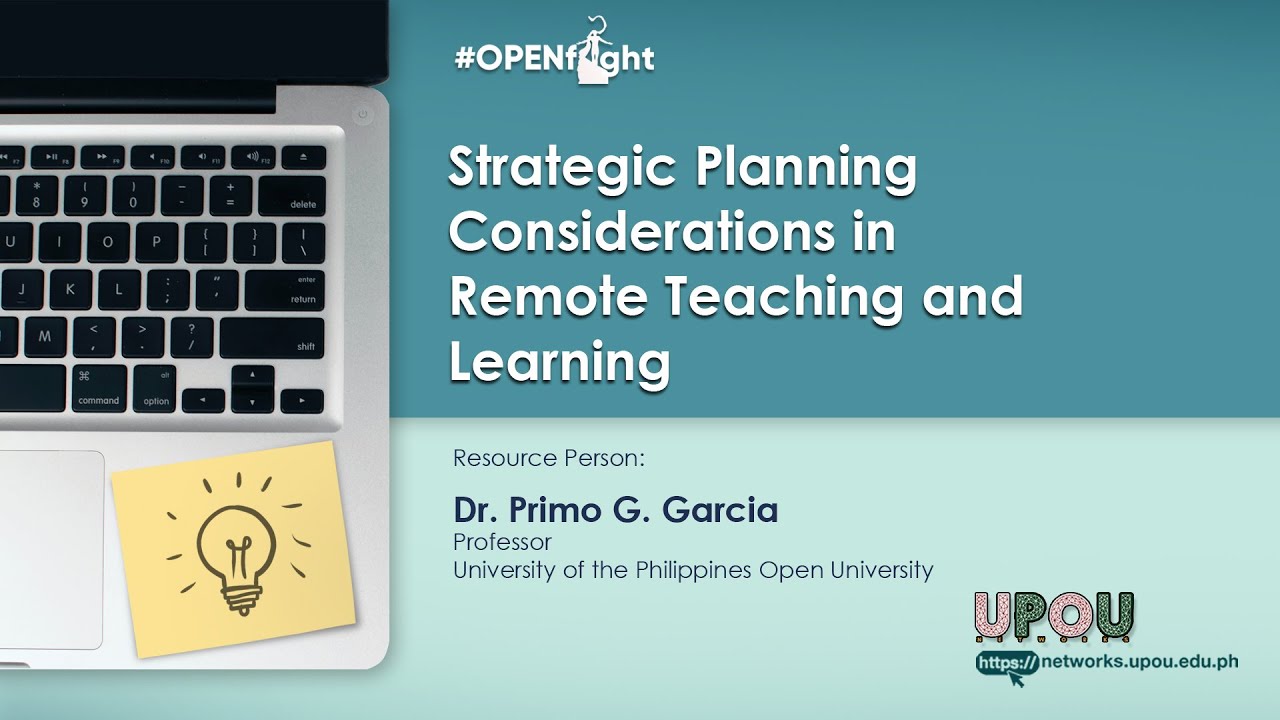 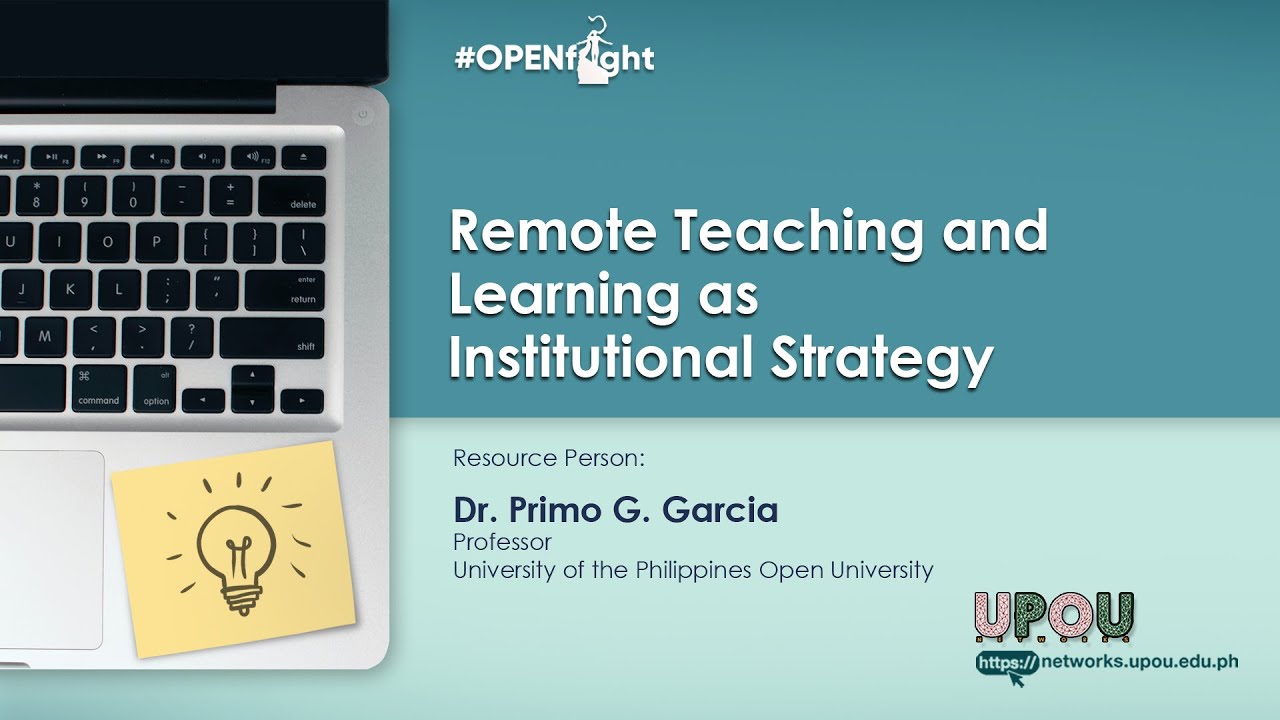 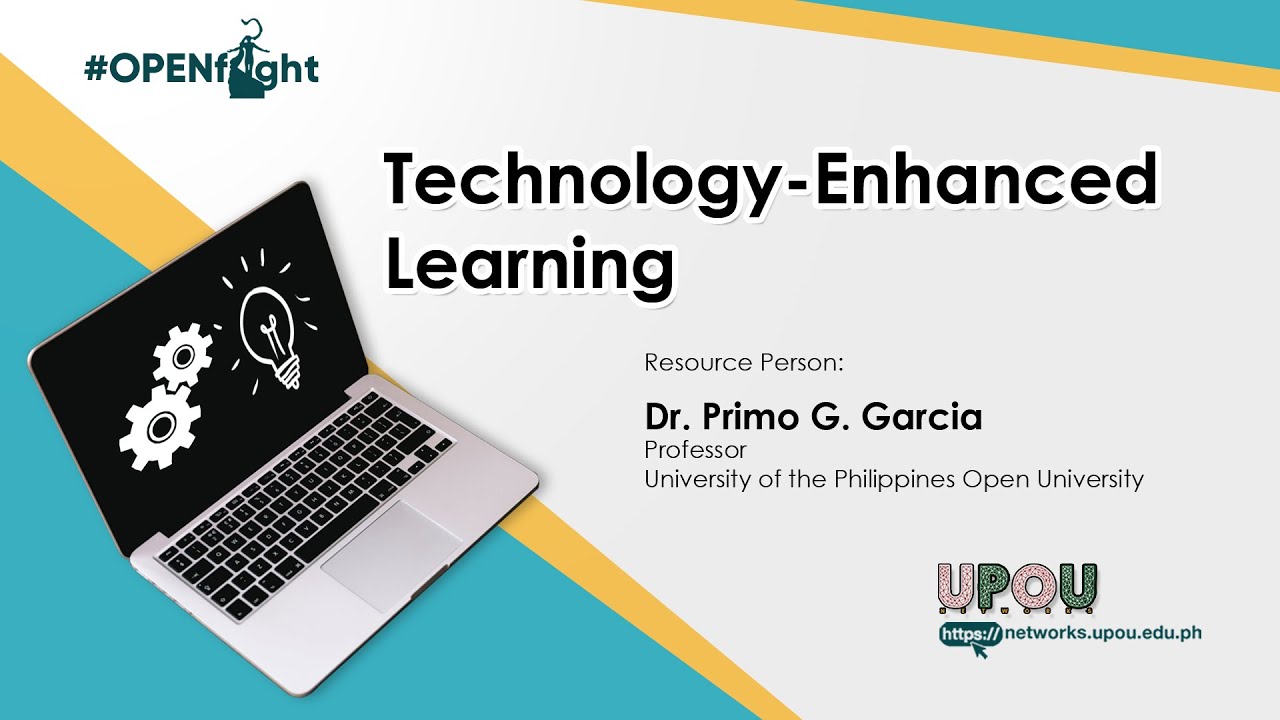 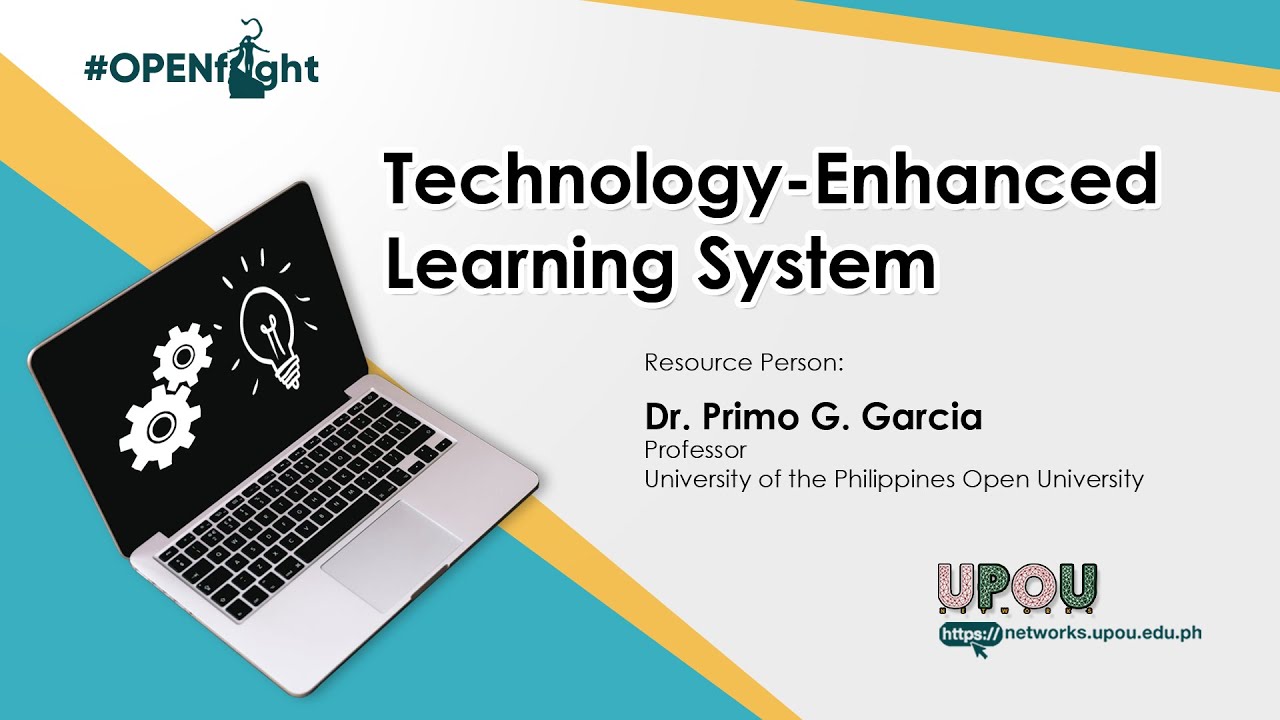