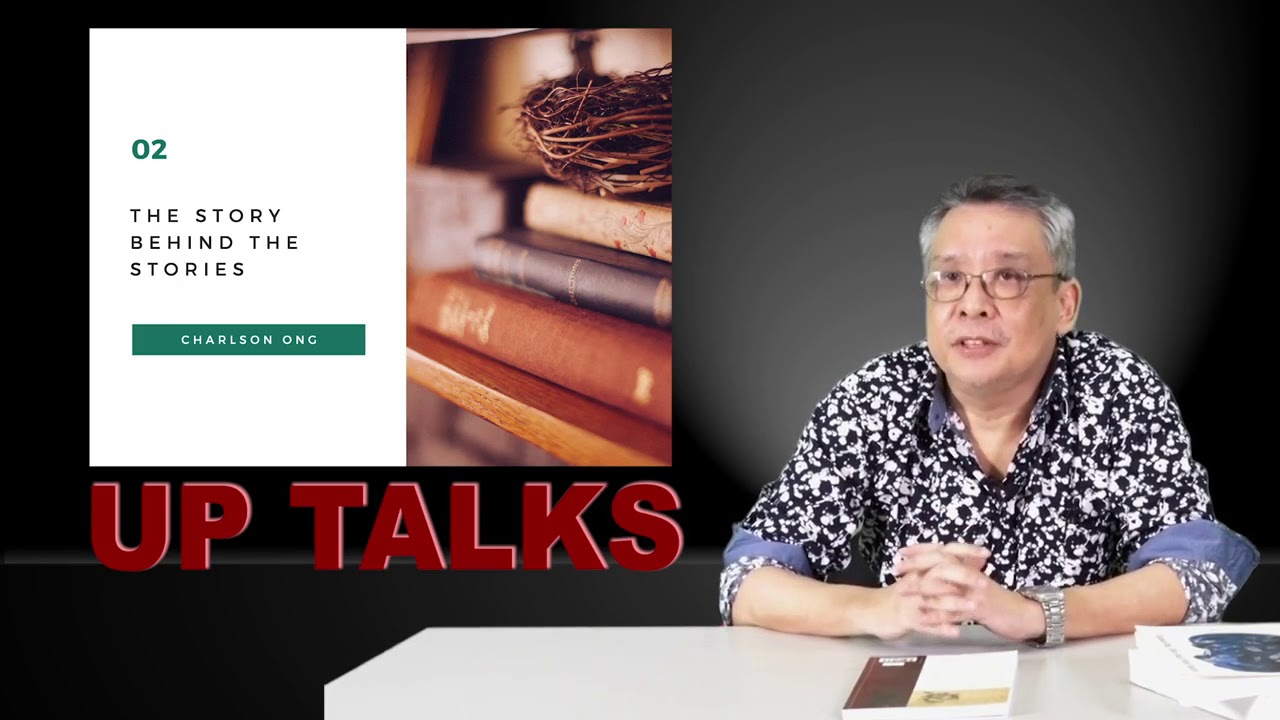 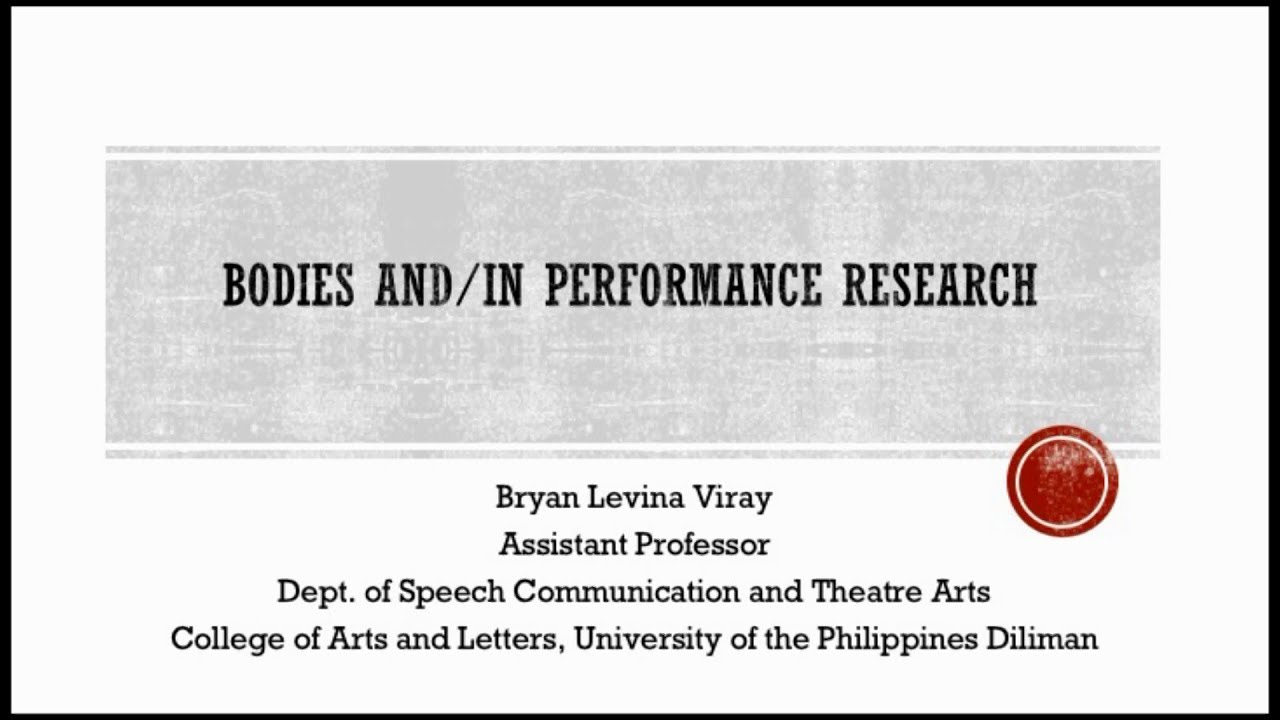 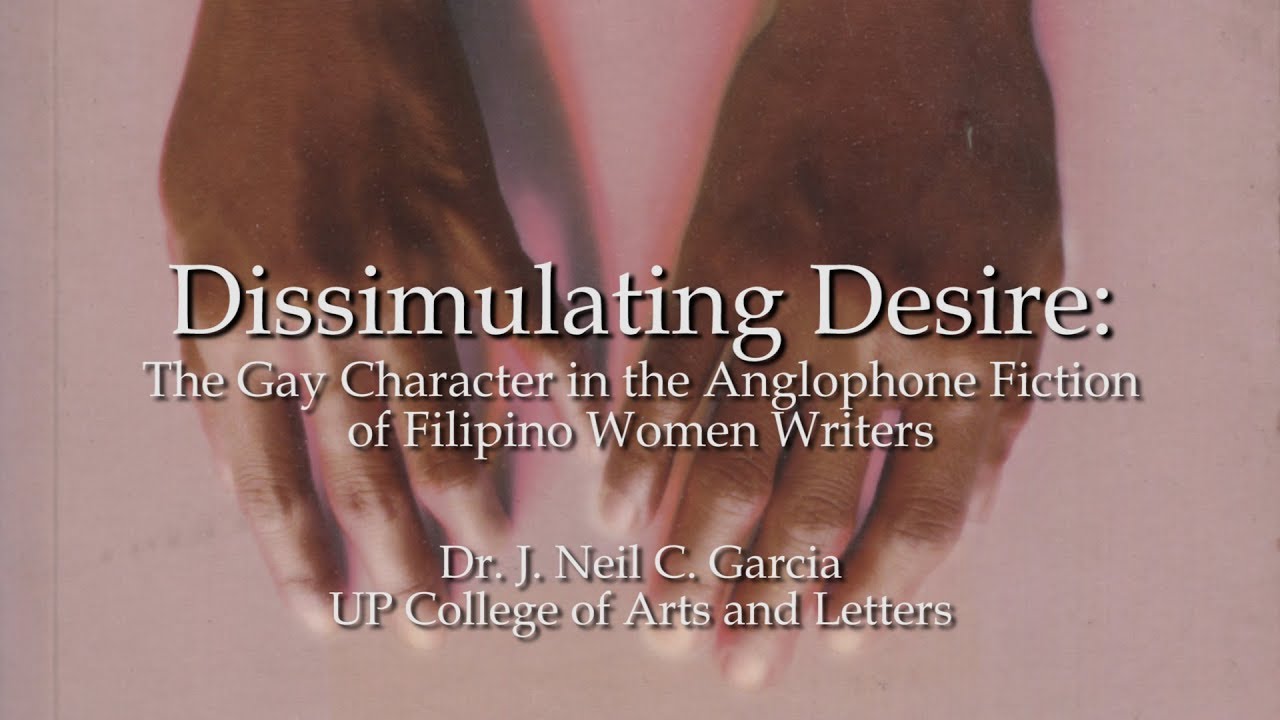 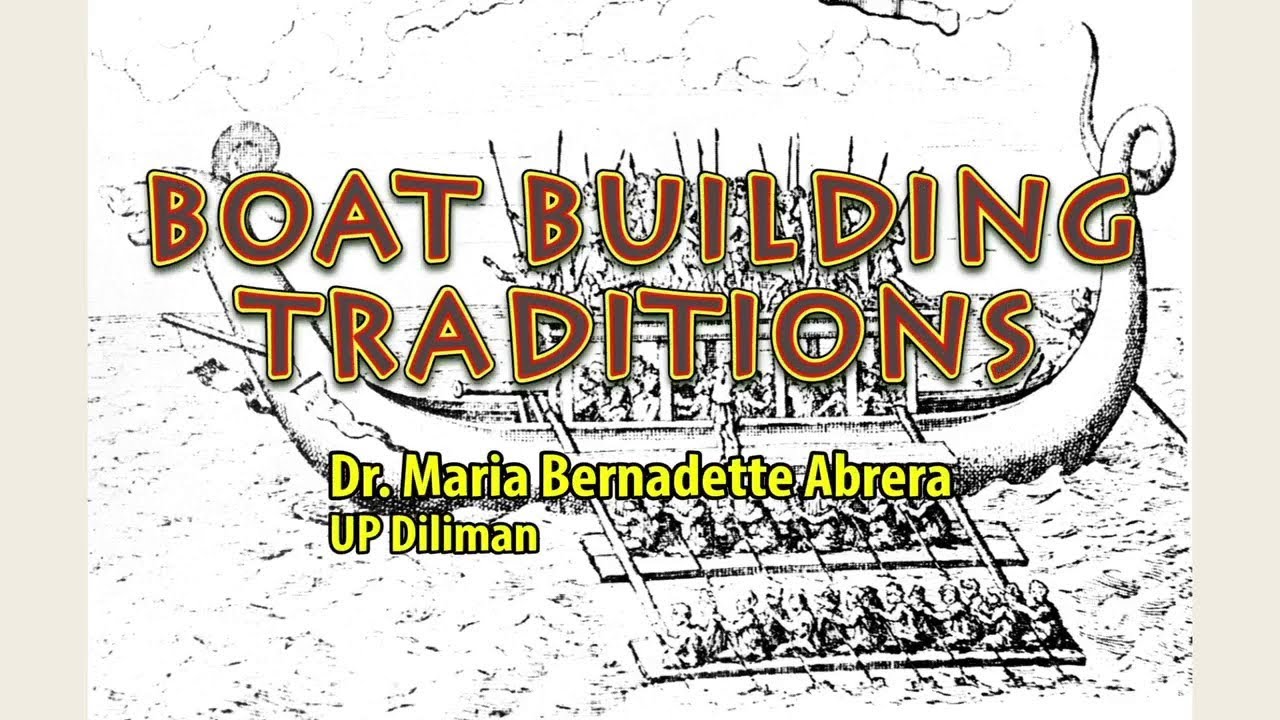 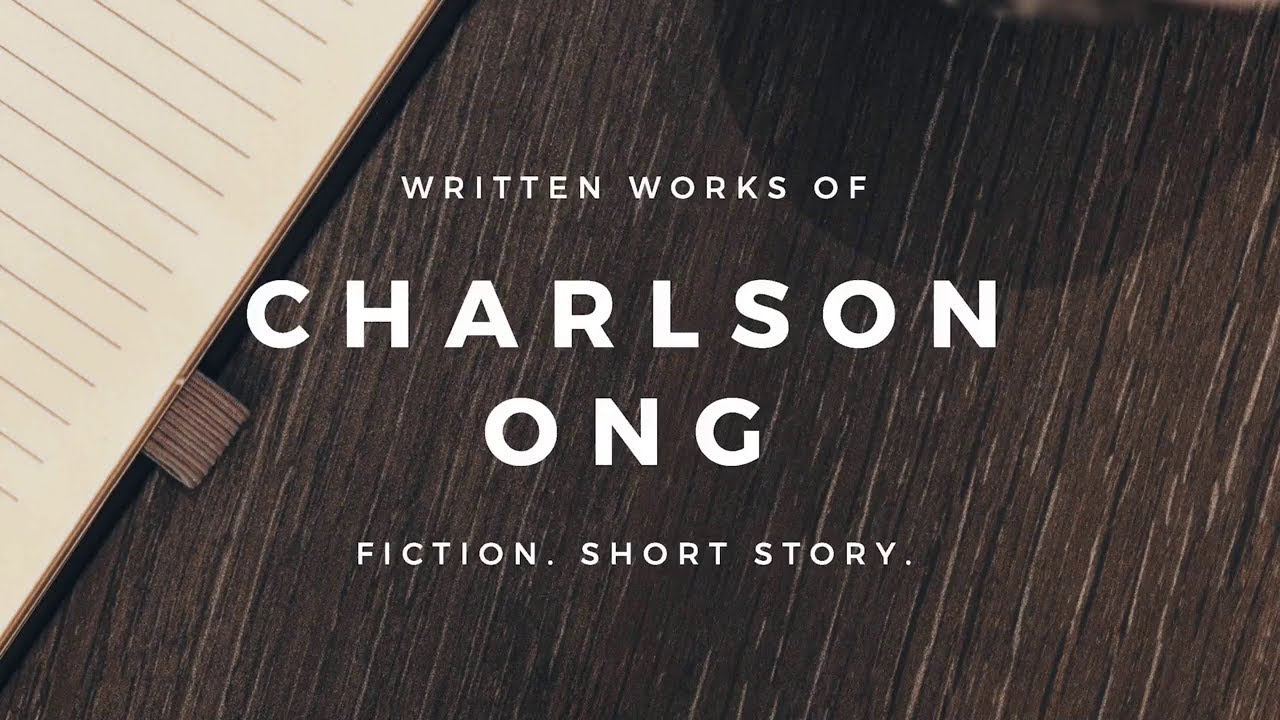 Charlson Ong has published 4 collections of short fiction: Men of the East and Other Stories, Woman of Amkaw and Other Stories, Conversion and Other Fictions, and Of That Other Country We Now Speak and Other Stories, as well as three novels – An Embarrassment of Riches, Banyaga, A Song of War; and Blue Angel/White Shadow. He has won the Carlos Palanca Memorial Awards for Literature, the PH Centennial Literary Award, the National Book Award and the Southeast Asia (SEA WRITE) Award from Thai royalty. He is a graduate of UP Diliman where he is a Senior Lecturer at the Department of English and Comparative Literature and an associate of UP Likhaan Institute of Creative Writing

UP TALKS | The W’s of Philippine Politics | Prof. Amado Mendoza 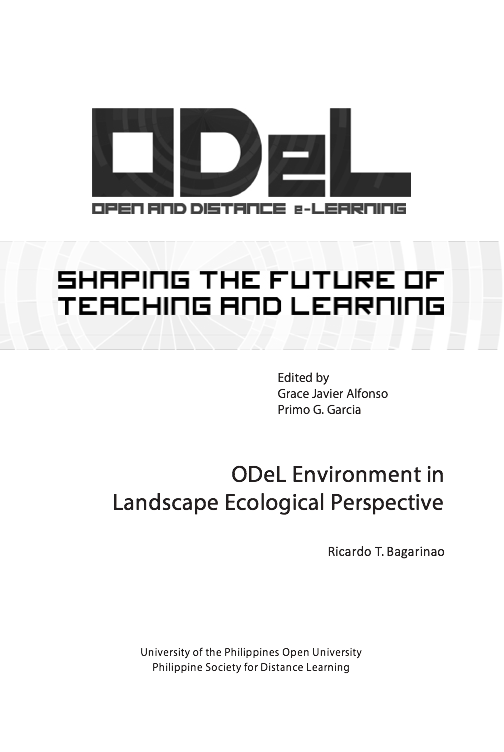 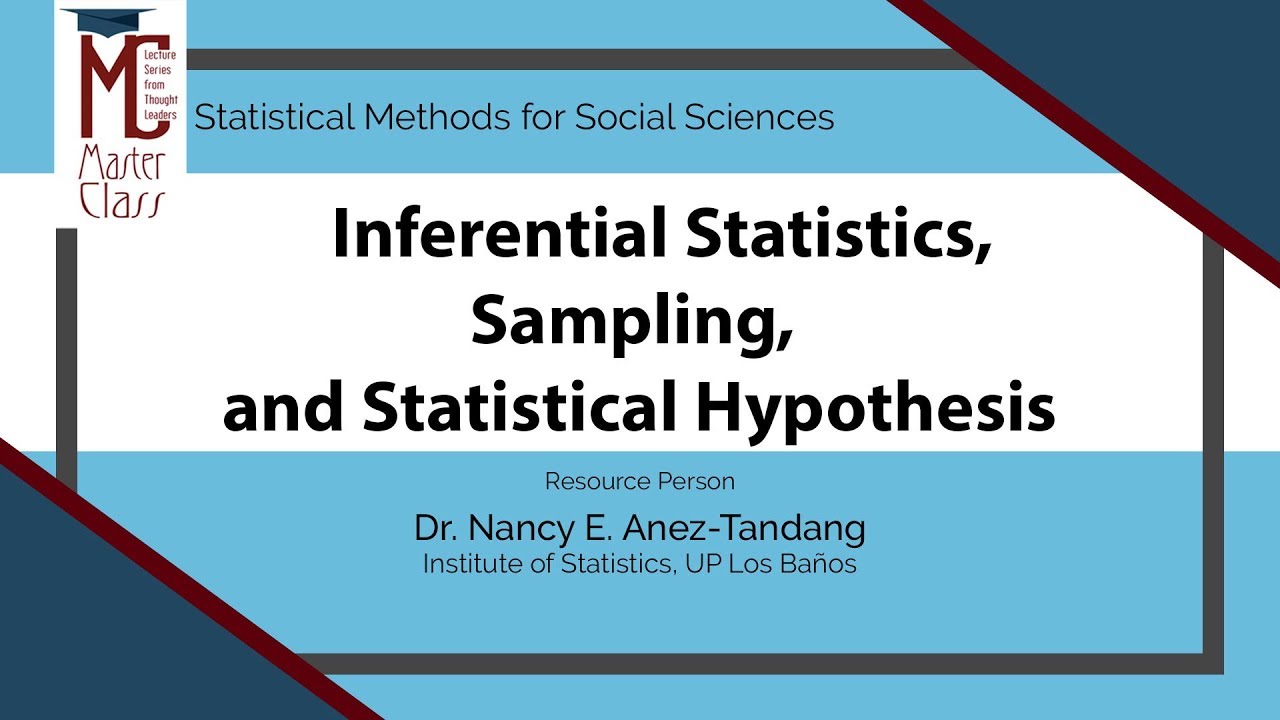 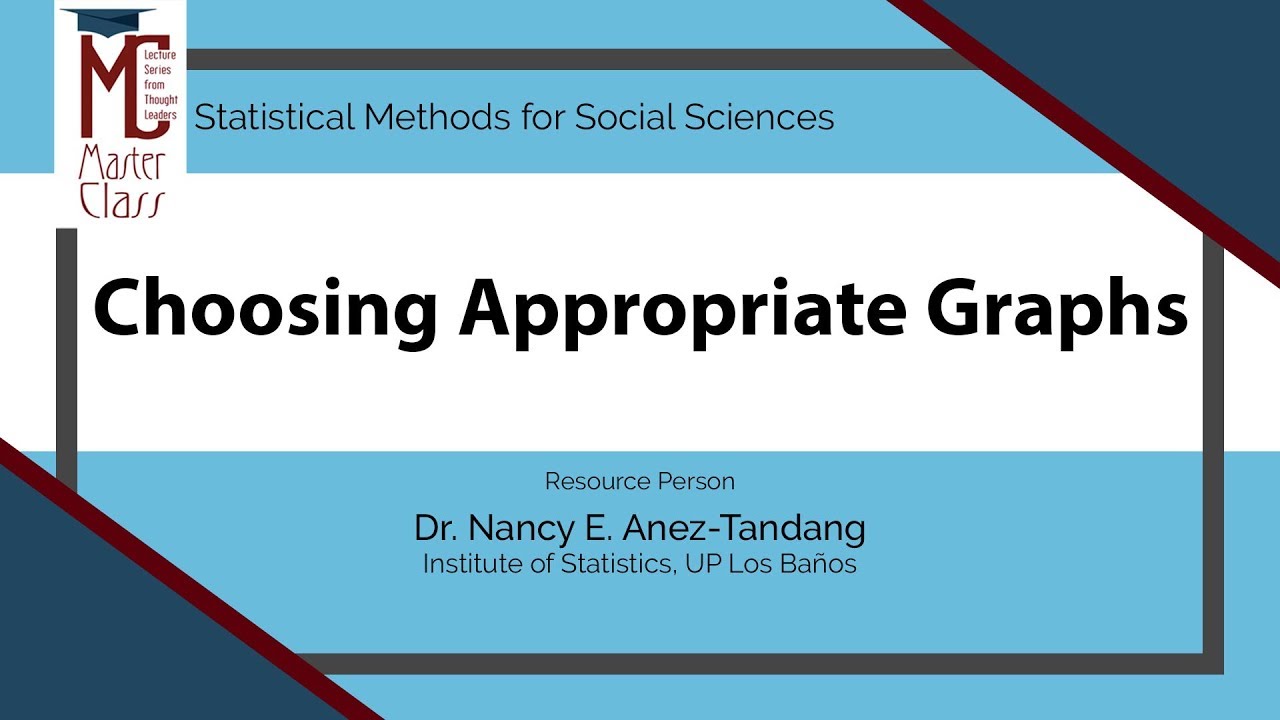