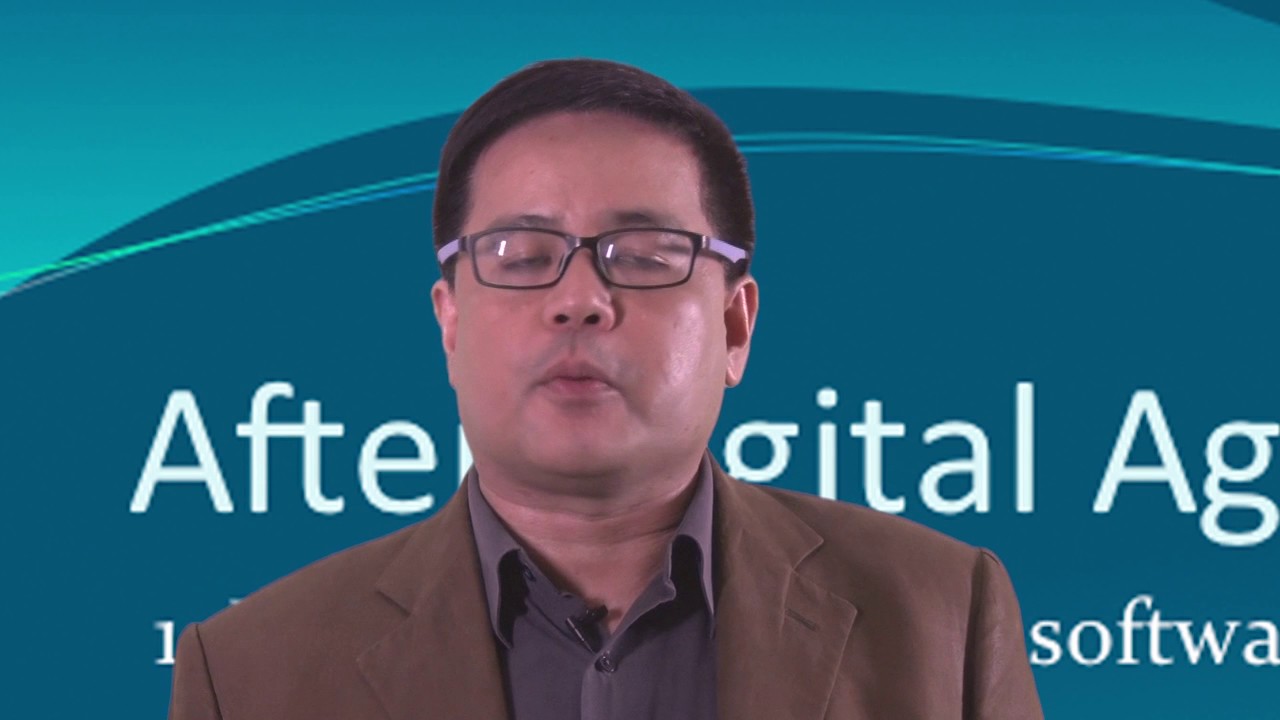 Creative Writing in the Digital Age

Creative Writing in the Digital Age

Professor Jose Wendell P. Capili earned his degrees from UST, UP Diliman, University of Tokyo, University of Cambridge and The Research School of Pacific and Asian Studies (now School of Culture, History & Language, College of Asia and the Pacific), Australian National University, where he completed his PhD on the Emergence of Southeast Asian Diaspora Writers in Australia from 1972 to 2007.
He has published 7 books and over 300 articles in Asia, Europe, North America and Australia. He received Carlos Palanca and Cultural Center of the Philippines for Literature as well as scholarships, grants and fellowships from Japanese, Korean, Malaysian, Singaporean, Hong Kong, Philippine, Australian and British governments.

His creative and critical productions were presented in several conferences and festivals, including the Cambridge Seminar on the Contemporary Writer (2000), Hong Kong International Literary Festival (2001), Sydney Writers’ Festival (2007, 2008), and The 76th PEN International Conference in Tokyo, Japan (2010).

He has been interviewed by the BBC, CNN, CCTV (China), Channel NewsAsia (Singapore), El Pais (Spain), SBS (Australia), and South China Morning Post (Hong Kong) for his insights on creative writing, higher education, literature, migration and popular culture.
He is a Professor of English, Creative Writing and Comparative Literature, UP Diliman and the Assistant Vice President for Public Affairs & Director, Office of Alumni Relations, University of the Philippines System. 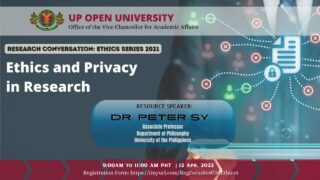 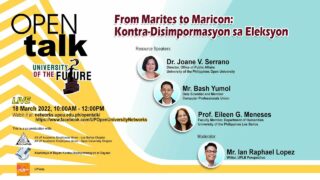 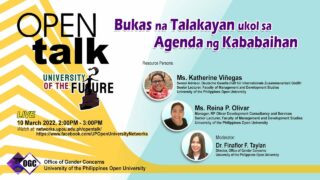 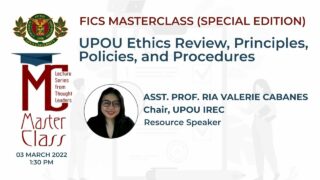 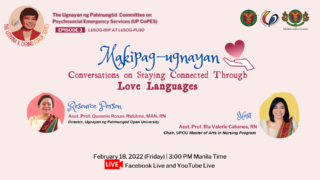 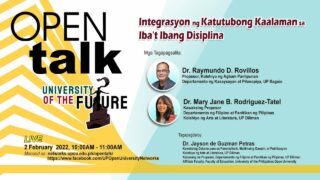