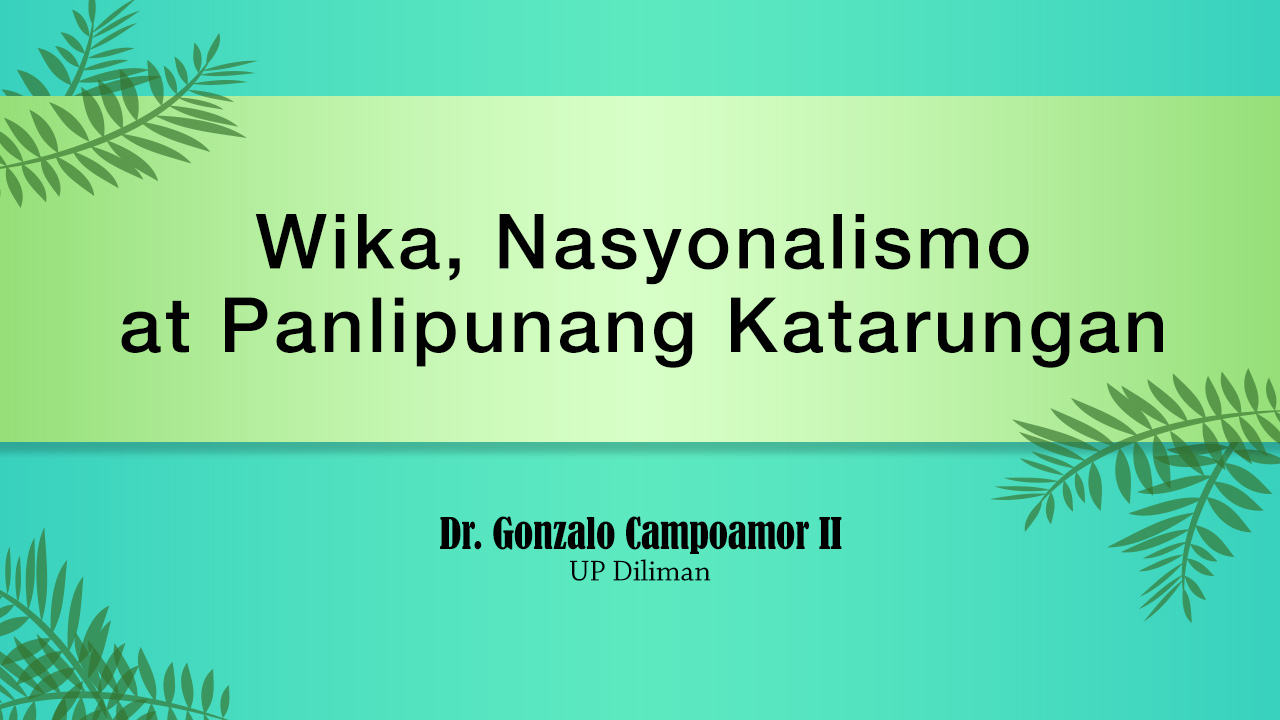 Dr. Gonzalo Campoamor II is currently Associate professor at the Department of Filipino and Philippine Literature in UP Diliman. He completed his MA in Filipino in UP Diliman, and his MA and PhD in History at the Hitotsubashi University, Tokyo, where he was a Monbukagakusho (Japanese Government) scholar.

Dr. Campoamor is also the editor for several journals including Humanities Diliman, Science Diliman, and Social Science Diliman. He has several critical works that have been published in several journals including “Japanese Wartime Intellectuals: The Case of Miki Kiyoshi during the Japanese Occupation in the Philippines” (Asian Studies: Journal of Critical Perspectives in Asia, 2016), “Midya at Pasismo” (Media at Lipunan, 2014), and “Elias and the Rizalian Middle Class Imagination of Bonifacio and Revolution” (Salita ng Sandata: Bonifacio’s Legacies to the People’s Struggles, 2013). 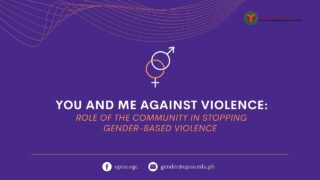 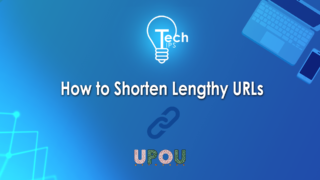 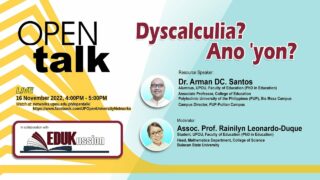 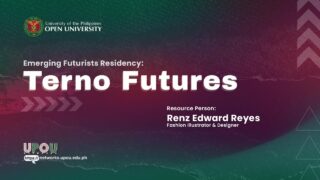 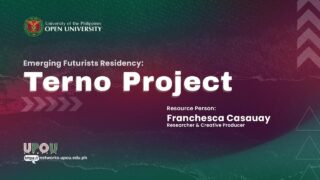 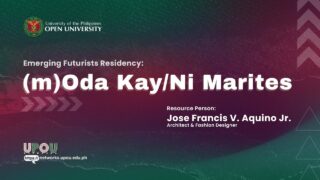 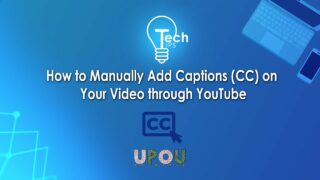 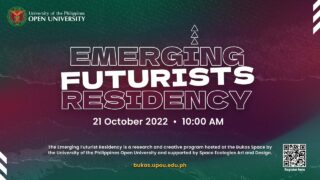 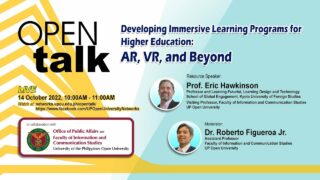 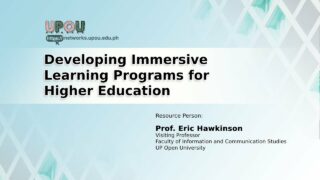 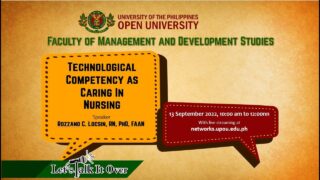 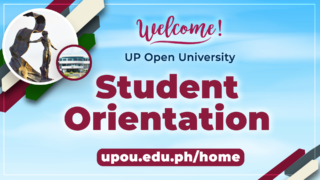 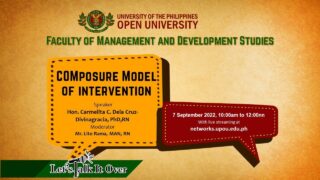 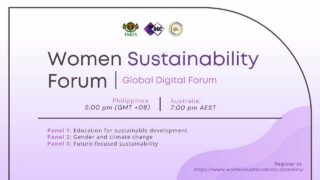 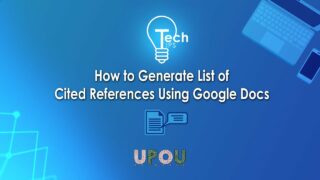 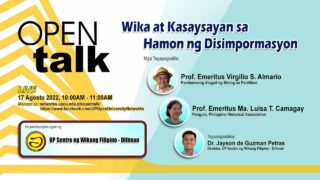 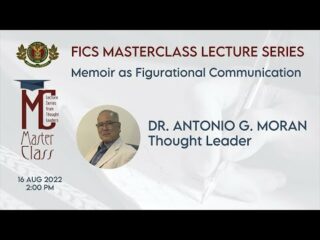 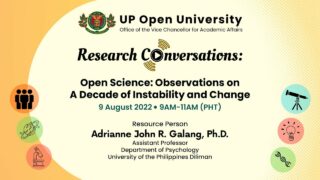 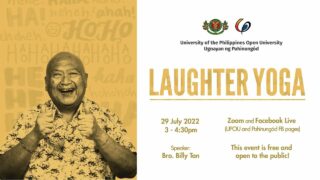 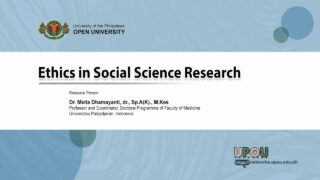 Ethics in Social Science Research | Dr. Meita Dhamayanti, dr., Sp.A(K)., M.Kes
We use cookies to ensure that we give you the best experience on our website. If you continue to use this site we will assume that you are happy with it. Privacy policyOkRefuse