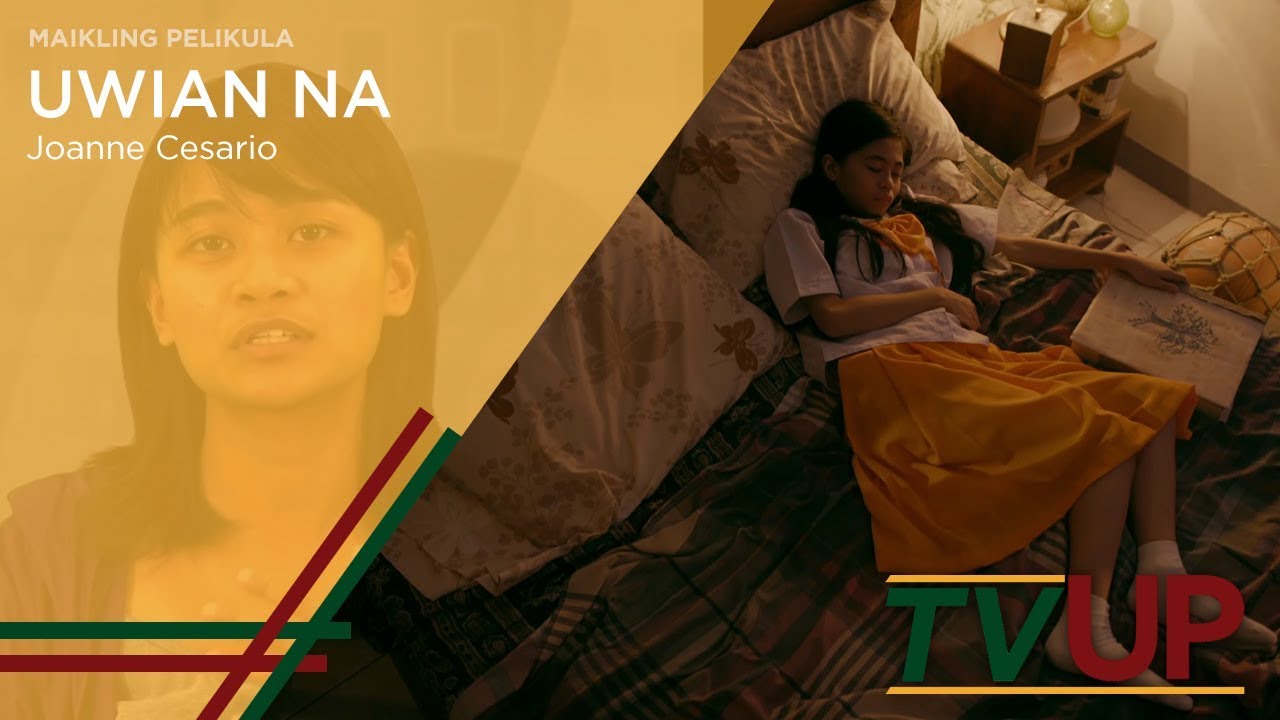 Ling is in her last year in grade school. During the course of summer remedial classes, her botanist father fails to return home from his fieldwork. While preparing for school one day, Ling eavesdrops on a conversation between her aunt and her father’s colleague. She hears her aunt saying that her father grew too comfortable with leaving because there were not enough plants to see in their place anymore. Taking this to heart, Ling decides to begin planting in her own bedroom. Meanwhile Ling has to walk home with Tome, a close friend of hers, and his older brother, every afternoon while her father is away. Ling familiarizes Tome with the school garden and tells him that she used to pass there with her father every dismissal time. Trying to be helpful, Tome gives Ling an advice on how her father could return sooner.

UWIAN NA works around the framework of magical realism wherein anything magical or mythical is incorporated and accepted in the rational world. It is highly political as it strives to explain the existence of what might be too strange or too unreal, but is actually happening elsewhere in the world. In the film, the framework was used to portray the protagonist’s struggle to understand the situation she is in, its context and implications, in such a way that is accessible to her young but troubled mind.