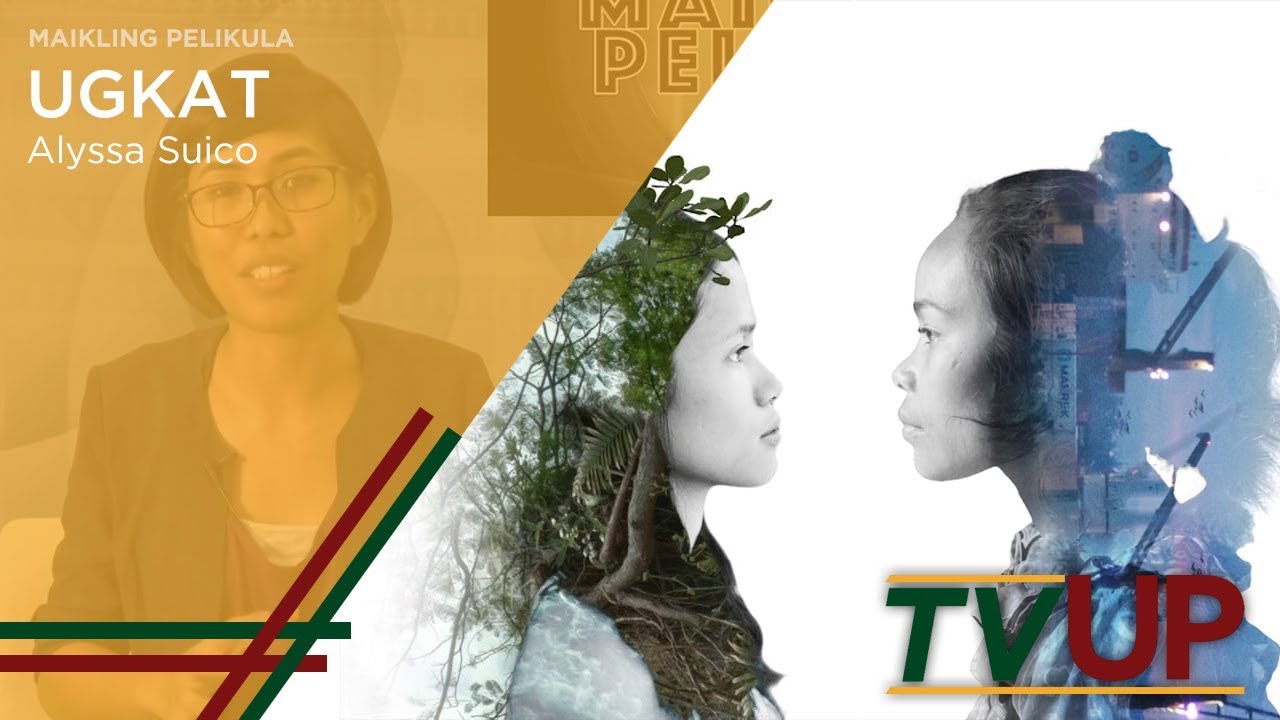 UGKAT (“unearth”) is about unearthing the identity that we’ve buried in the efforts to level ourselves with cultures that are not our own. In the struggle to move forward, we’ve been misled into situations causing us to be pitted against one another, and ultimately we end up losing our land, our way of life, and our identity. Yet our rich and beautiful culture is still inside of us is just waiting to be heard. If only we could realize that acknowledging and learning from our roots could contribute greatly to attain true liberation and proper development as a nation.

ALYSSA SUICO is a young short filmmaker from the University of the Philippines Film Institute, Diliman, Quezon City. As a student, she won the 3rd prize at the Gawad CCP Para sa Alternatibong Vidyo at Pelikula (2012) for her film, Pilipinas, and continued on to win Best Director, Best Experimental Short, and the Sulyap Kultura Award at Pelikultura for her film thesis, Ugkat. In 2015, this film was nominated at the 38th Gawad Urian for Best Short Film.

Alyssa has worked as script continuity for various TV and film projects under Bb. Joyce Bernal, shot and produced documentaries in and out of the Philippines with Ninjadog Studios Inc., and is currently a freelance filmmaker.