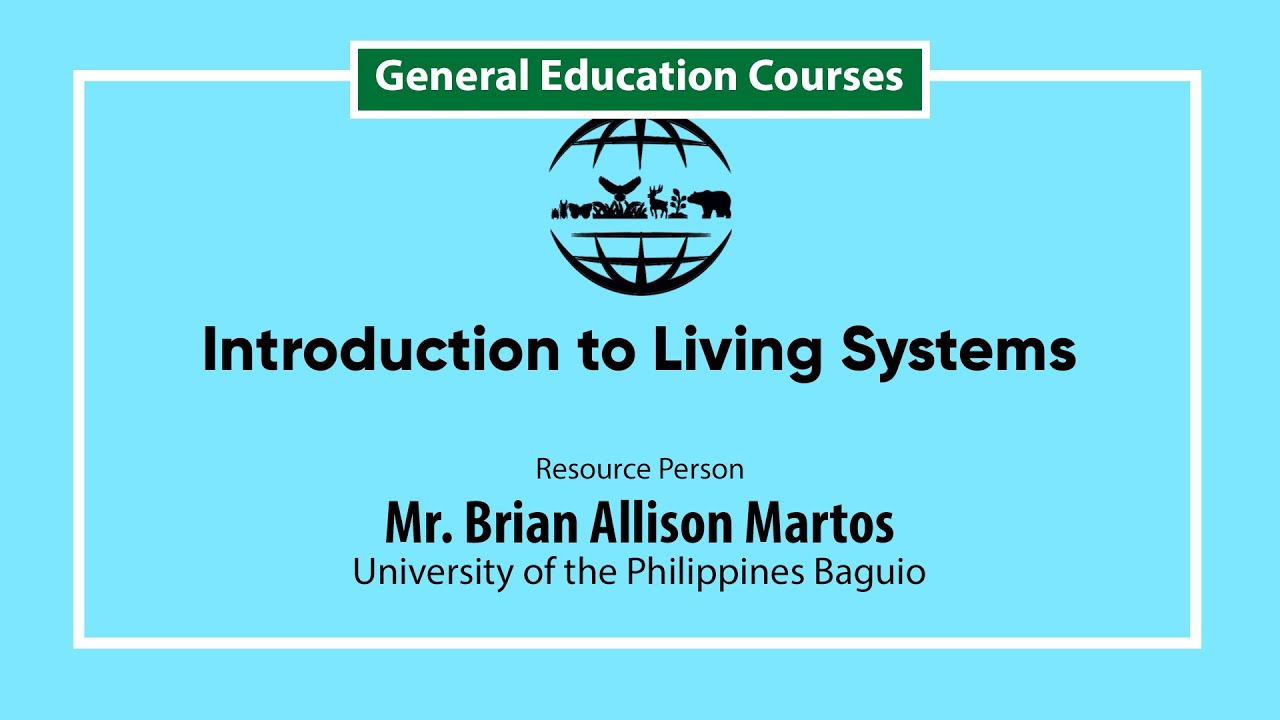 Wherever you will go, you will be finding a system. Whatever is in front of you, it may be a system or it may be part of a larger system. Now, in this video we will be talking about a specific type of system which is the living system. But before we go into the basics of living systems let us first describe what a system is.

Another example is being given in the other figure. We have organ systems and these organ systems they are being composed of several organs. And these organs—they will be working together so that they may ultimately perform whatever the function of that organ system is. For example, we have the digestive system. The digestive system will be having organs that will be functioning for the digestion of food, and for the absorption of nutrients. We also have the circulatory system that will transport nutrients to different parts of the body along with the exchange of gases. We also have the nervous system that will control the metabolic functions in the human body.

Now systems may be categorized into two. We have man-made systems and natural systems. We may say that a system is man-made if it is highly influenced, if it is highly governed, and if it is highly controlled by humans. And most of the components of these man-made systems are created or made by humans. An example that is presented here are the computer systems that we are using. You will not be able to type on to your computer without a keyboard, you will not be able to see whatever you are typing without a screen, and you will not be able to navigate through your laptop or through your desktop without a mouse or a mousepad. Now this elements they will be working together so that they may be ultimately performing their function. Other examples given here are telecommunication systems and political systems. Now all of these or both of these are actually man-made. Without humans, these systems will not be working. They cannot work alone. Political systems—these are being governed by people in the government and people under this government should abide by the laws that will be implemented by the government.

So systems—they may be classified as natural if they exist in nature. They naturally exist. Examples presented here are the solar system and the molecular systems. This solar system, this is being composed of several planets. And these planets, they are not created by humans. They exist in nature, along with the sun. The same is true for molecular systems. These molecular systems, they are being composed of atoms which are bonded together to form molecules. Another example of natural system presented here is the cellular systems. This cellular system, they may survive on their own. The organelles will be functioning together, they will be performing together so that this specific type of cell may be able to survive.

Now what are the properties of living systems? Living systems are organized into hierarchies with progressive specialization of function and complexity emerging from lower level to higher levels of organization also known as emergent properties. Aside from this emergent properties, living systems should also have basic functions which are known as transcending functions. Moreover, living systems should have control processes or feedback mechanisms. According to Odum and Barrett there are eleven ecological levels of organization in the hierarchy. We will be starting with the basic unit of life which is the cell and the group of cells which performs similar or same functions comprises a tissue. An array of tissue will be comprising an organ and the group of organs that will be working together will comprise and organ system. And a set of organ systems will be comprising an organism. Now when these organisms—when they interbreed with other organisms and in a given area, they will be comprising a population. And populations interacting with other populations comprise a community. Now this community, when they interact with their physical or their natural environment this will now be comprising your ecosystem. And it is the ecosystem that is the first level which is complete because they will be having both biological and physical components which are essential for life.

As you can see in this figure, there are transcending functions present and these are the pieces of pie which you may see in each level. So there are seven transcending functions according to Odum and Barrett. We first have energetics and energetics would refer to the transformation or the conversion of one form of energy into another form of energy. We also have evolution and this evolution will apply at the basic level—even at the cell. However, it will only be functional or significant at the population level. There are also behavior and development. And there is also diversity and integration and regulation. Since each level in the ecological hierarchy exist in physical space and time, it is expected to have unique emergent properties with increasing complexity brought about by inter dynamic interactions and exchanges with their environments. Let us take the organism as our example. I am a system, you are a system. We are able to walk, we are able to talk, we are able to chant, we are able to process information that is being relayed to us. These emergent properties—these are usually absent at the lower level. As we were saying a while ago, we are able to talk, we are able to walk, we are able to process information being relayed upon us. However, our organ systems cannot talk. Our organ systems cannot walk so, these emergent properties, again, they are usually absent at the lower levels. Another property of living systems is that they should be having controlled or regulatory processes or also known as feedback mechanisms. Let us take this figure as our example. Say that we have an open pasture and this open pasture has a carrying capacity of twenty cows. Now when we say carrying capacity, we’re actually talking about the maximum number of individuals that can be supported by this open pasture. So in this case again we have a carrying capacity of twenty cows. Now say for example there are ranchers that would like to take care of cows. They would want to maximize their benefits in this open pasture. So, say there are twenty ranchers and each of them will be having an individual cow. Now, one rancher wanted to increase the number of cows in these open pasture. And then the other ranchers also wanted to do the same. So there will come a time that the resources in the open pasture will become depleted because it cannot be sustained anymore by the open pasture since it exceeded its carrying capacity. Now what will happen? As a controlled or as a regulatory mechanism this open pasture will deplete all its resources—will become depleted because of the number of cows present in the open pasture until such time that individuals may die. Individuals of cows may die and time will come that all of the individuals in this open pasture will die. Then, the open pasture will be able to rehabilitate itself such that in the coming times it may also be, again, be able to sustain a number of individuals.

Now, another property of living systems is that they are open systems with purposes and goals. Let us take again the organism as an example. We have already established that we are a system. We have a barrier from our external environment. So, our sources of energy comes from the external environment which causes this barrier to be permeated, thus, causing us living systems to become an open system. The same with matter. We are inhaling oxygen and we are exhaling carbon dioxide. But if we will be looking at a larger scale, yes, living systems are still an open system in terms or with respect to energy. In ecology the currency is energy. With respect to energy, living systems are considered as open since boundaries are permeable or they are being penetrated. However, when it comes to matter, matter is a closed system already. This is because matter that is present in earth is only being cycled and being recycled by different biogeochemical cycles. Thus, the matter that is present now has already been present billions of years ago. We are just reusing this matter by the action of biogeochemical cycles. 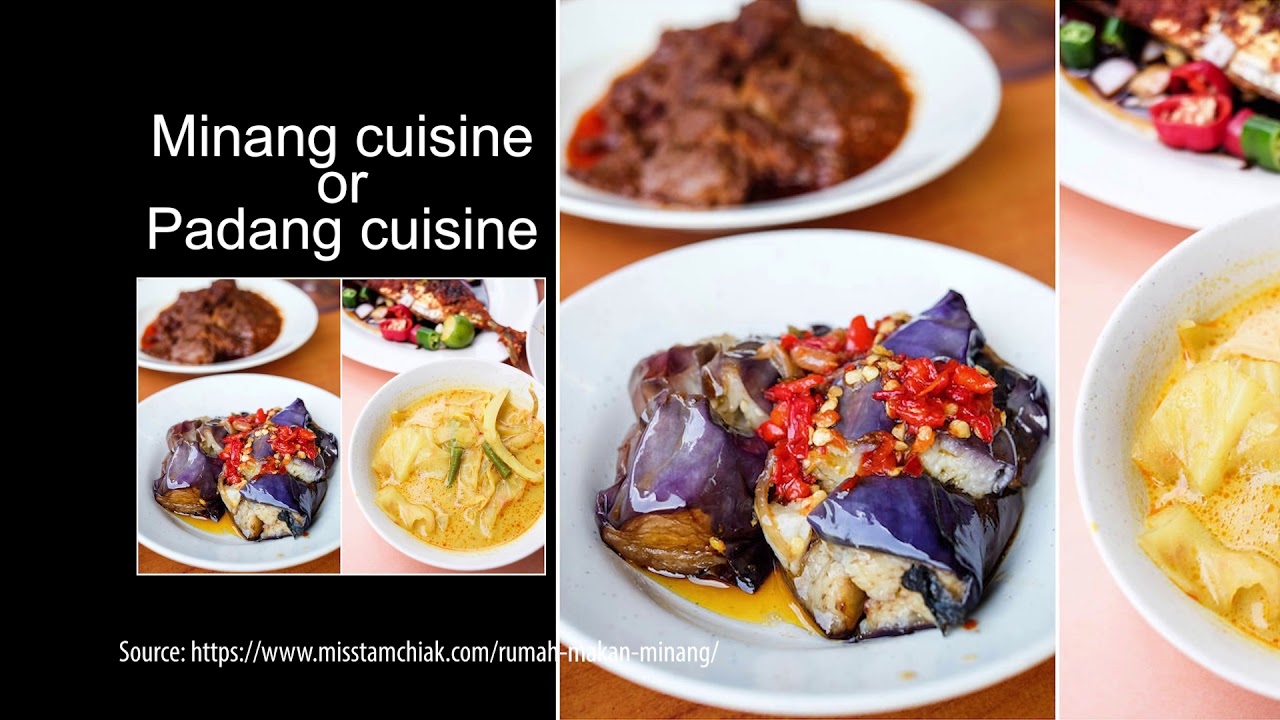 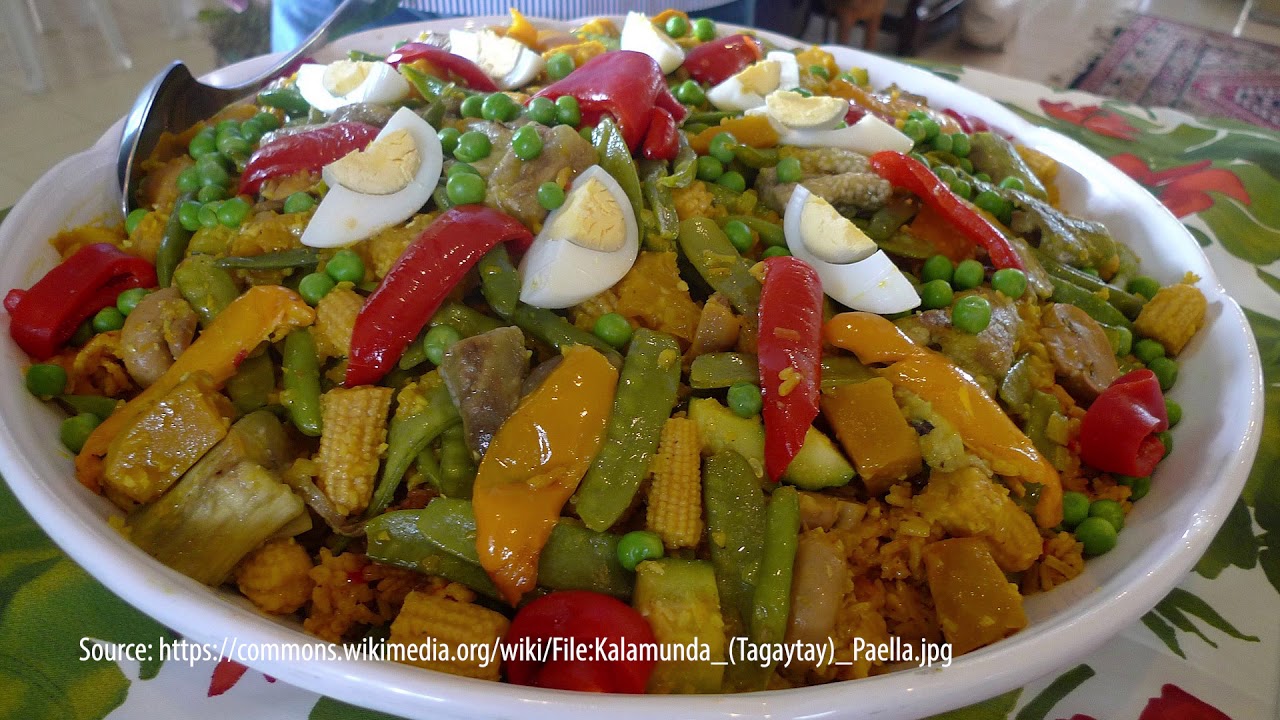 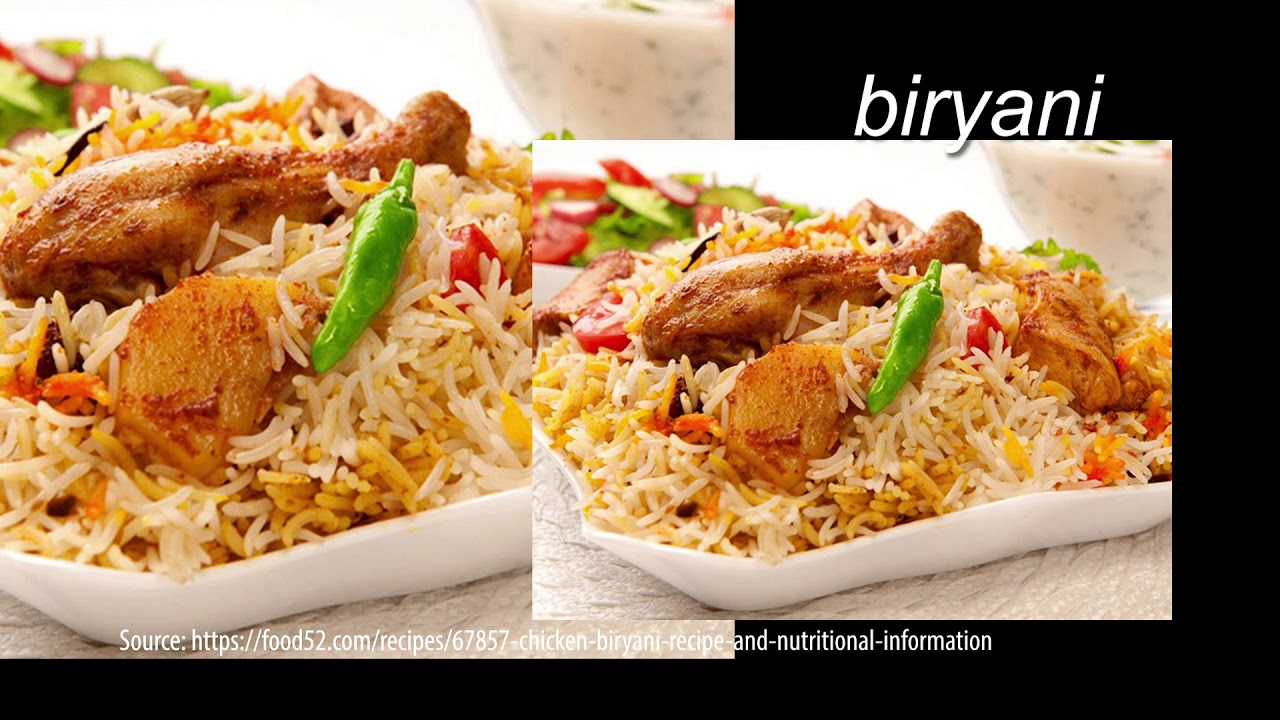 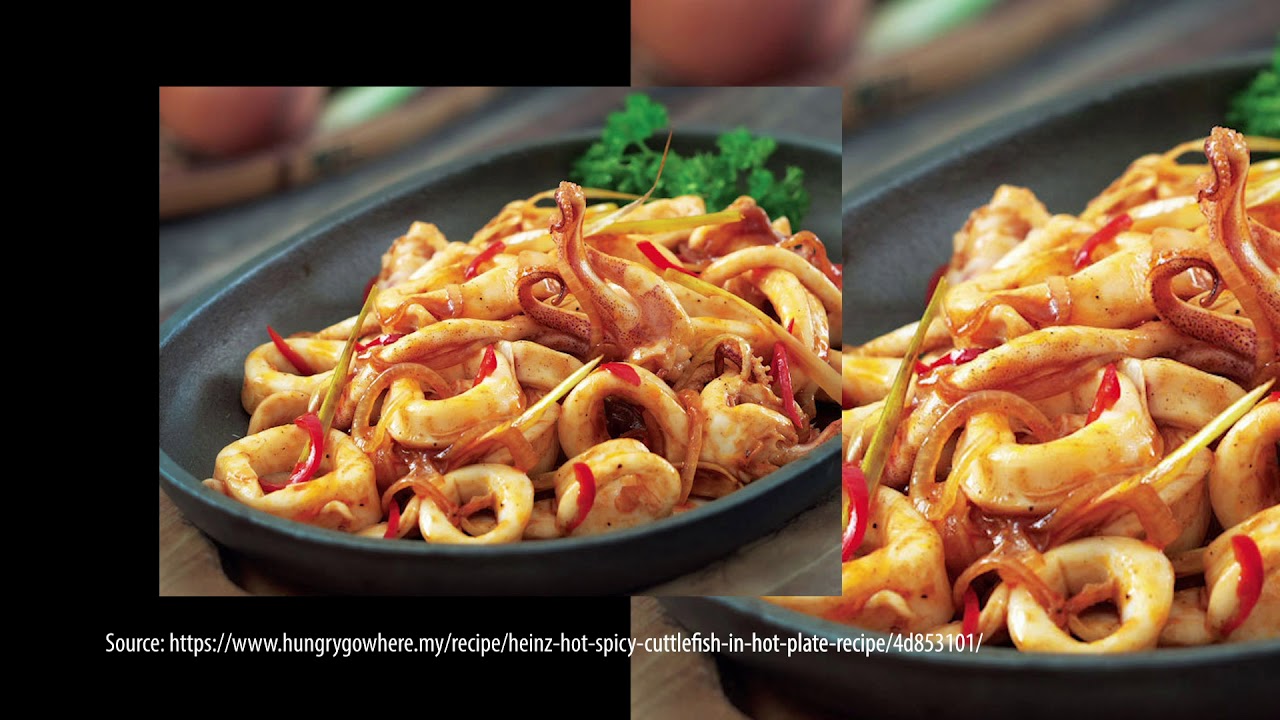 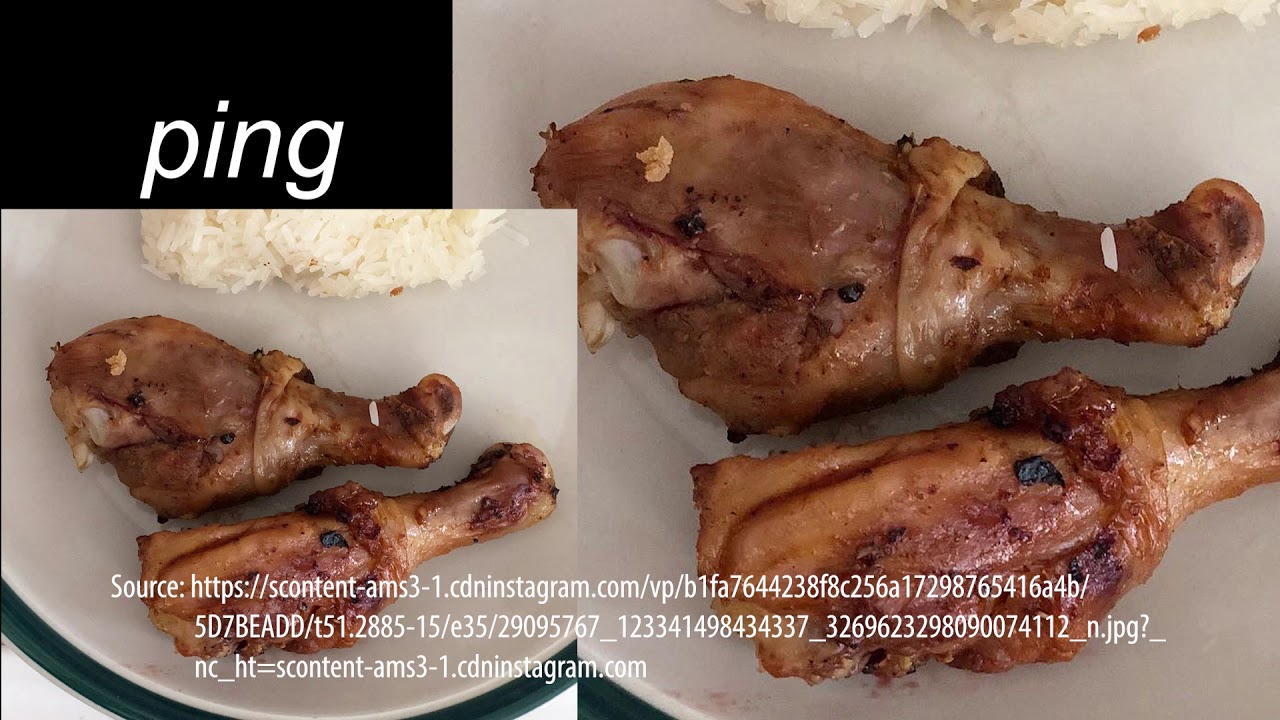 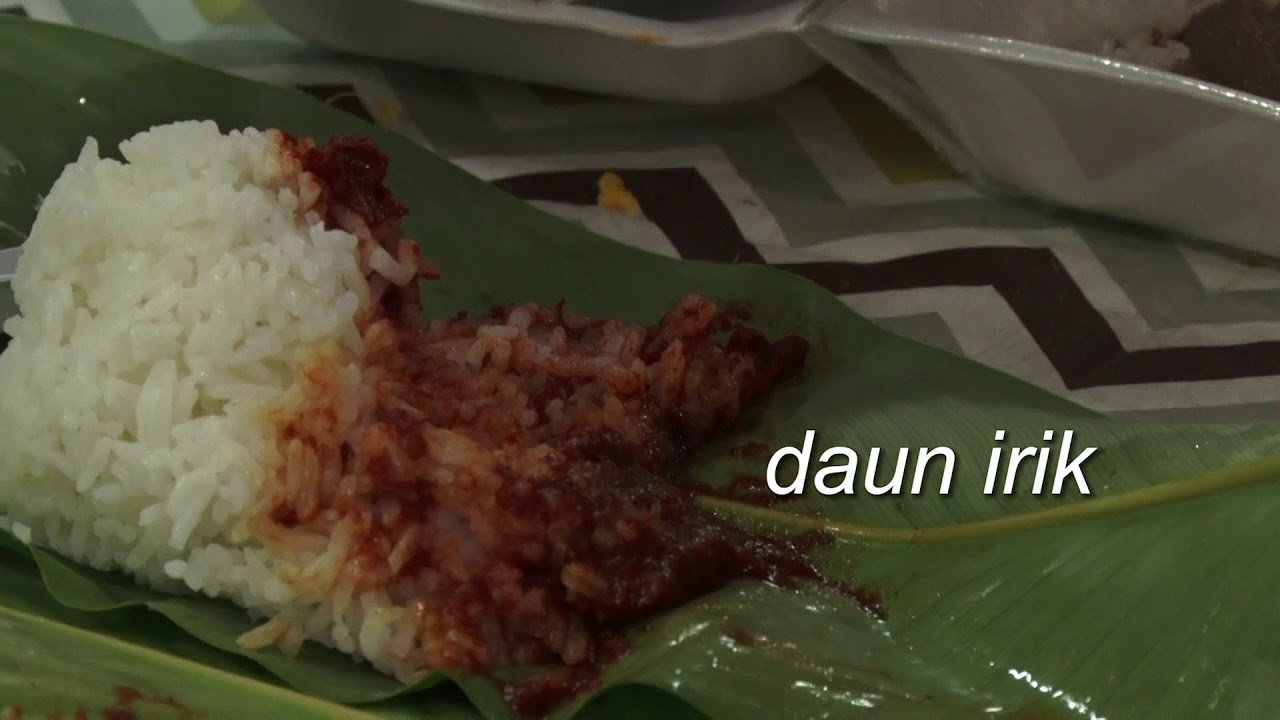 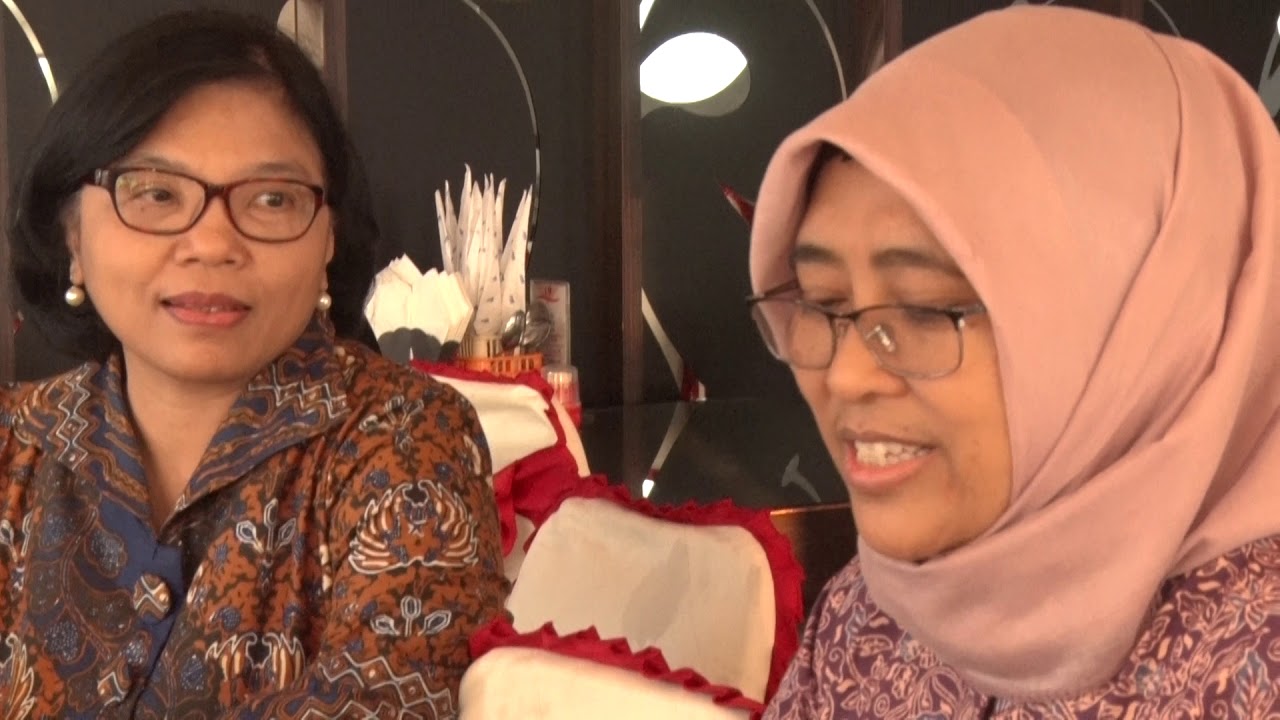